Ashburnham House took part in the Wales in Bloom event for Talgarth at the beginning of July where they were part of the judging route.

They were highly praised for their input and their involvement in the community.

Residents at the home have enjoyed making plants, creating art work and the upkeeping of the grounds and are now enjoying spending time in the outside space they have created.

The home is now preparing for another community involvement project called Britain in Bloom, where judging will take place in August. 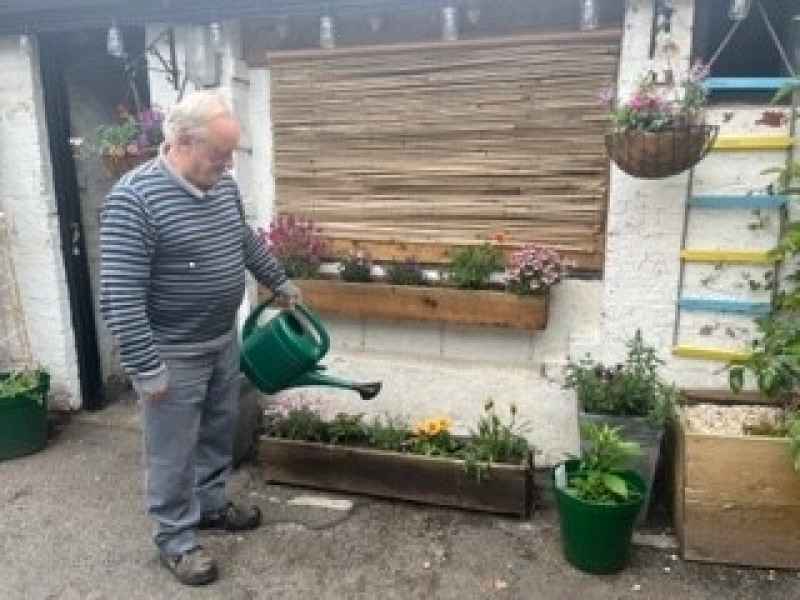 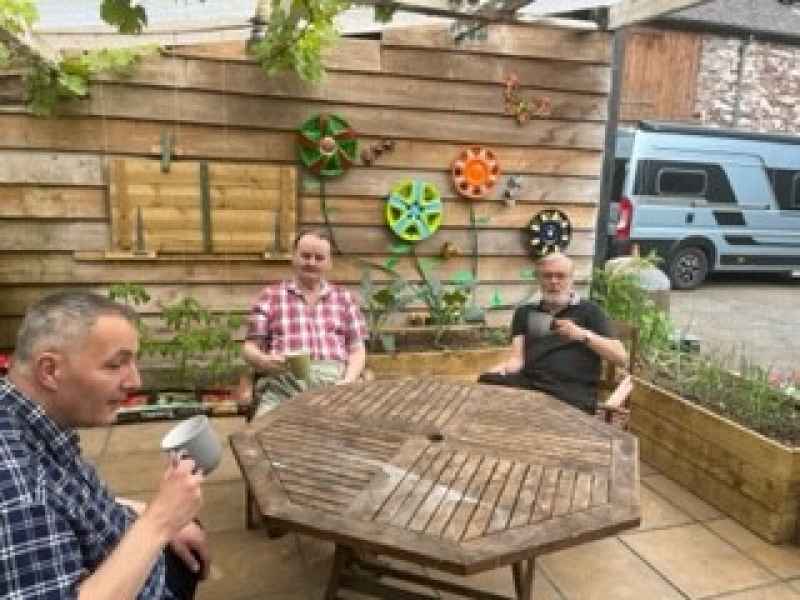 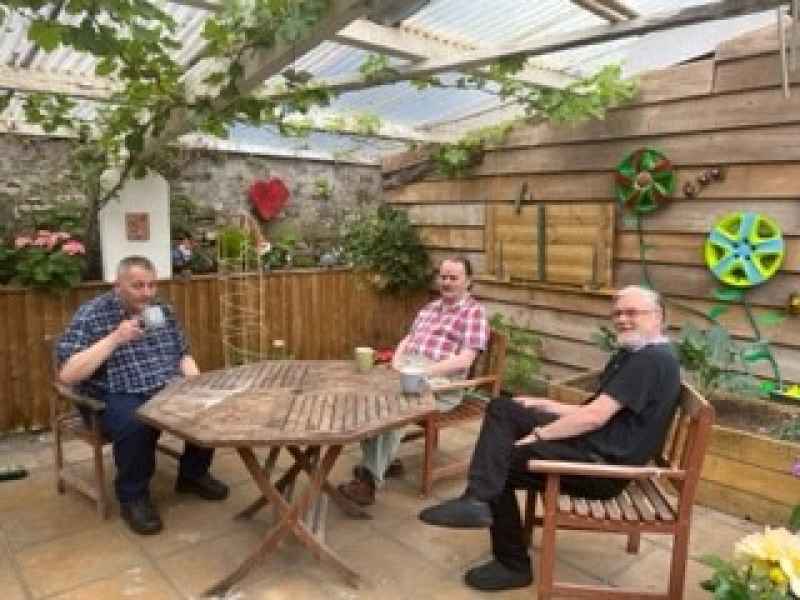 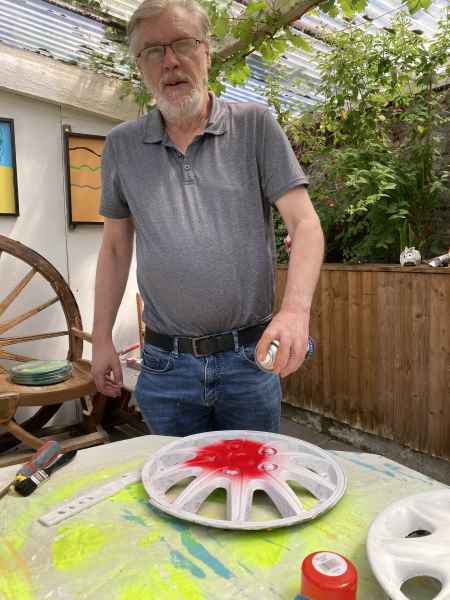 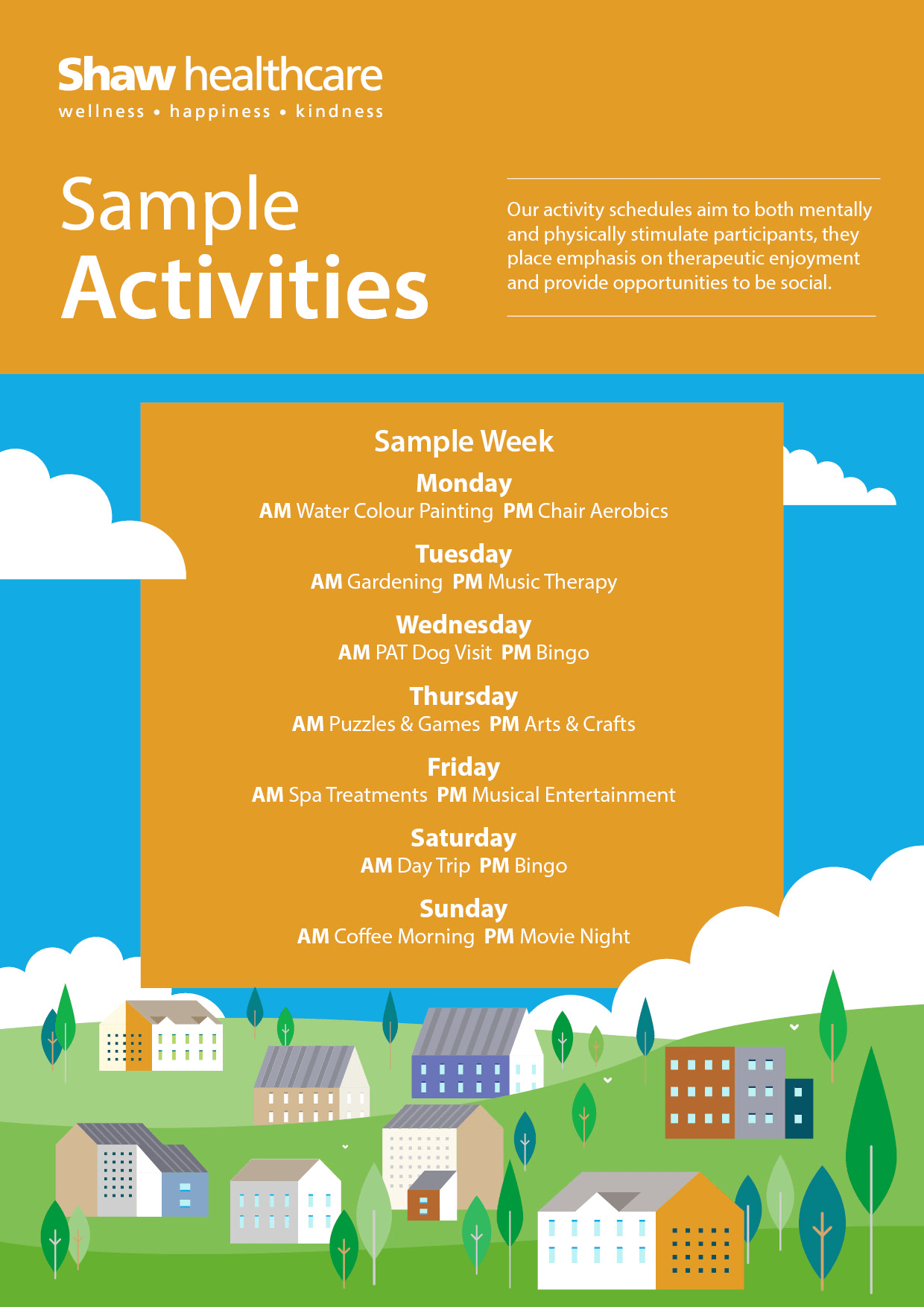