Shaw founder set to pass on the baton

Shaw healthcare has announced the appointment of Russell Brown as only the second Chief Executive Officer in the organisation’s history.

Mr Brown will take up the role in November, when the present CEO and Shaw’s founder, Jeremy Nixey, retires at the end of October after more than 40 years at the head of the organisation.

Russell Brown joined Shaw healthcare 13 years ago as Chief Financial Officer during which time he has directed a transformation in the finances of the group, which now has a significantly strengthened balance sheet. He also oversaw the legal and financial negotiations which led to the company becoming majority-owned by its employees, through an Employee Ownership Trust, in May 2020.

Commenting on the new appointment and reflecting on the role played by Jeremy Nixey in the development of the organisation, Shaw healthcare chairman Alun Thomas said:

“Jeremy’s achievements in establishing and shaping the growth and development of Shaw healthcare, through some incredibly challenging times, have been truly remarkable. Russell has a deep understanding of the organisation and its values, which makes him the perfect person to take up the reins and lead the group into its next chapter.”

Shaw healthcare is headquartered in Cardiff and employs 3,500 staff in its sixty-seven care homes, community hospitals and care settings, spread throughout Wales, England and Scotland. Mr Nixey will remain a Non-Executive Director on Shaw healthcare’s board and continue in his role as chief executive officer of the Shaw Foundation, an exempt charity which partners with care businesses, public organisations and other charities to improve care for all. 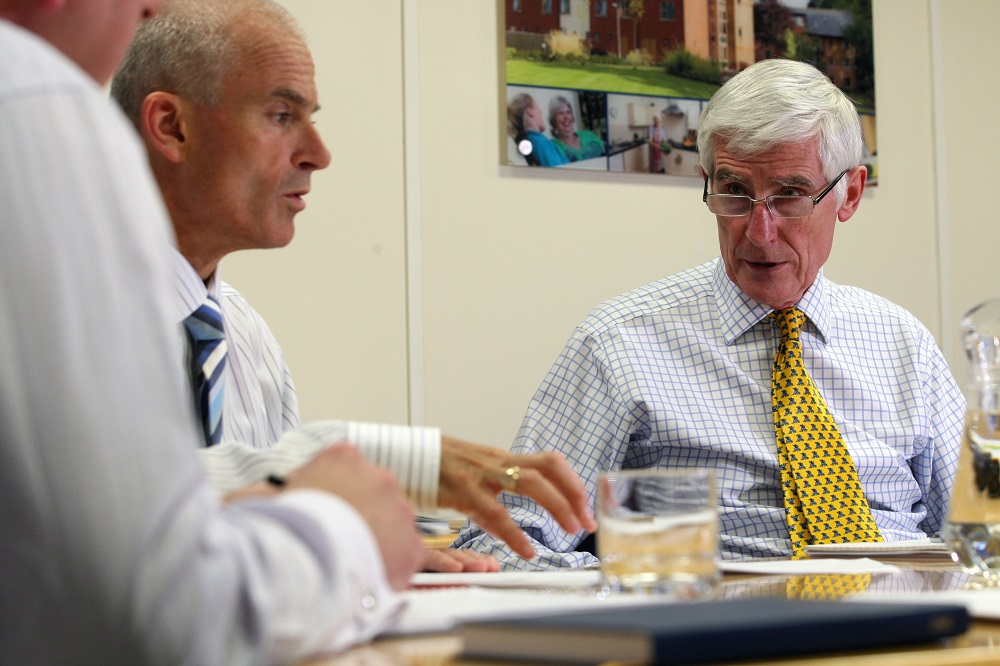